Home HOW TO CONTEST A WILL- AND WIN
RReal Estate

HOW TO CONTEST A WILL- AND WIN

What Is a Will?

A will is a legal document that specifies how your assets will be allocated upon your death. If you have small children, this contract specifies who will be their guardian and how they will be cared for.

Wills are frequently subjected to probate, which is the legal process for settling an estate. The restrictions vary by state, so consult an attorney or your local county office to learn more. Probate is a public record, reducing your privacy. Furthermore, probate can be costly and time-consuming, which is why some investors choose a more comprehensive estate plan.

Legal Grounds To Contest A Will and Win

Who Has the Right to Contest a Will?

A prior will and testament specify you as a beneficiary.

How Do You Contest a Will?

The legal procedure begins once you’ve concluded that you have standing and reasons to contest a will. First, figure out what the statute of limitations is in your state for a will challenge. This is the deadline for submitting legal documents. If the deadline passes without you filing anything, you lose your right to contest the will. It could be weeks, months, or years after the death or the filing of the will with the court.

You must submit a petition in the state probate court where the will is being probated to contest it. You can verify with the probate court office or employ an attorney because each state has its unique forms. The petition informs the court and the estate that you want to dispute it. Your matter could be settled or heard in court. The judge will decide whether or not the will is valid.

According to Patrick Simasko of Simasko Law in Mount Clemens, Missouri, “Depending on the city or state you live in, lawyer fees can range from $250 to $750 per hour. The battles can also last for several years.”

Contesting a will may be an uphill battle, so it’s advisable to get legal counsel about your chances before proceeding.

How to Contest a Will Without Hiring A Lawyer

Most of the time, carrying out a deceased person’s last wishes is very simple – their assets are distributed as ordered in the will, everyone mourns, and then everyone moves on, sometimes with somewhat heavier wallets. However, every now and again, there will be a test of will that must be overcome. Here’s how to contest a will on your own if you believe you don’t need a lawyer.  Consider working with a financial professional for guidance on how to handle an inheritance windfall properly.

How Can You Contest a Will Without a Lawyer?

Following that, you will file a petition in the state probate court where the estate is being probated. In most cases, these forms are available in person at the probate court or on the state’s website. All of this is possible without representation if you know what you’re doing.

Your petition informs both the probate court and the estate that you intend to oppose the will. If your matter is not settled, it will be heard in court, where you will argue why the will should be modified. The outcome of your lawsuit is decided by the judge.

Because probate attorneys typically charge between $250 and $750 per hour, some people choose to handle the issue themselves. Some lawyers, on the other hand, agree to contest a will on a contingency fee basis, which means they earn a portion of whatever is available following a successful will contest. Even if you decide to contest a will without the assistance of a lawyer, consulting with one or having them review your paperwork is a good idea.

How Much Time Do You Have to Contest a Will?

Once probate begins, you have a limited time to contest the will. The time frame varies by state and is known as a statute of limitations. In most cases, you’ll have between 30 and several months to contest the will. It is critical to understand that the statute of limitations begins when the will is filed with the probate court, not when the death occurs.

What Exactly Is a No-Contest Clause?

Some people do not want their heirs to battle over their inheritance. One strategy to limit this battling or will dispute, at least theoretically, is to include a no-contest clause in the will. Anyone who challenges a will is disinherited if their challenge fails. In other words, if you do not win your challenge, you will receive no compensation from the estate.

Who Can Contest a Will In Texas?

Grounds To Contest a Will In Texas

In Texas, contesting a will is usually done using one of the following theories:

Contesting A Will In Texas

Generally, once an application to probate a will has been submitted, the contesting party files a “will contest” challenging the validity of the will by citing numerous grounds why the will should not be allowed to probate.

When Should You File a Will Contest in Texas?

How To Contest  A Will In Florida

To contest a will in Florida, a party must file a petition in the probate court where the will is being probated, requesting that the court annul or declare the will void due to undue influence, fraud, coercion, or other legal grounds. The estate and court will then be told of your want to contest the will, and the case will either be settled or heard in court, where a judge will determine its legitimacy.

People who can contest a will include:

Is There a Time Limit to Contest a Will In Florida?

According to Florida law, a potential claimant has only 90 days after receiving a Notice of Administration to assess his alternatives, gather the necessary supporting paperwork, retain an attorney, and file a formal lawsuit contesting the will. If a Formal Notice of Administration is received before the will is admitted to probate, the time frame is reduced to 20 days.

You can contest a will if you feel that something’s not right. While some may prefer not to involve a lawyer, it is necessary that you seek legal advice before going on to contest the will. Having seen the legal grounds for contesting a will, you can follow the procedures laid out in this article to contest a will – and win!

How long do you have to contest a will in New York?

You have about 12 months from the date of death to contest a will in New York.

How long do you have to contest a will in Kentucky?

You have up to two years to file for a will contest in Kentucky.

What makes a will invalid in Kentucky?

If the statutory formalities were not followed at the time of signing, a will can be considered invalid.

How Much Does Vasectomy Cost Without Insurance? 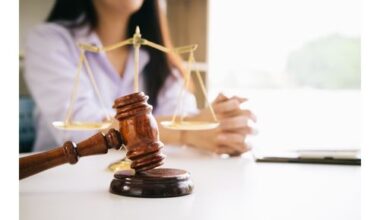 Read More
RReal Estate
If a smooth, uneventful real estate transaction is compared to a sunny day, then everything that obstructs the…

Read More
RReal Estate
A net lease is like a household name to both a real estate investor and a realtor. But… 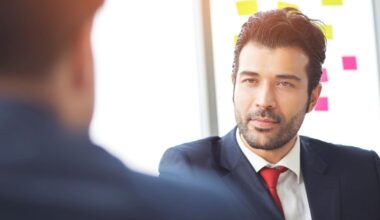 Read More
RReal Estate
Tenants will be presented with an estoppel agreement for signature by their landlord; prior to the transfer of… 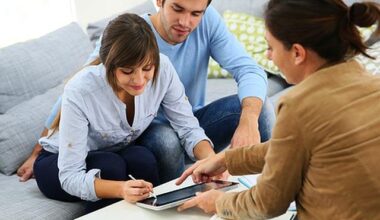 Read More
RReal Estate
Real estate agents do more than only sell houses and represent purchasers. Many are involved in leasing and… 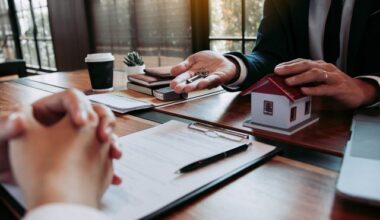 Read More
RReal Estate
While some landlords make a career out of it, most people who rent out properties do it because…