Home Bargaining Power of Suppliers: How It Affects the Market
BBusiness

Bargaining Power of Suppliers: How It Affects the Market

The bargaining power of suppliers is an important force in the Five Forces model. Raw materials are required as inputs to all industries’ processes. For some, this includes labor, while for others, it includes parts and components. This is a critical function that necessitates strong buyer-seller relationships. If there are fewer suppliers or if they have specific strengths and knowledge, they may have significant power over the industry. In this article, we will examine the bargaining power of suppliers and their impact on the target market, using the airline industry as an example.

What Is Bargaining Power of Suppliers?

The bargaining power of suppliers is one of the five forces in Porter’s Five Forces Industry Analysis Framework. Supplier bargaining power refers to the pressure suppliers can exert on companies (airline industry) by raising their prices, lowering their quality, or decreasing the availability of their products. This bargaining power in an industry may have an impact on the buyers’ competitive environment and profit potential.

When determining supplier bargaining power, there are five major factors to take into consideration:

When is Bargaining Power of Suppliers High/Strong?

When is Bargaining Power of Suppliers Low/Weak?

Why the Bargaining Power of Suppliers Matters

Suppliers use their strong bargaining to squeeze the company’s and other industry players’ profits. Suppliers can put the company at risk by raising prices or lowering the quality of goods and services purchased. They can also impose stringent credit collection policies. Inadequate delivery of inputs to manufacturing facilities can also disrupt business operations.

Profitability pressures become more severe if, for example, firms are unable to pass on input prices to selling prices. As a result, businesses must bear higher operating costs and lower profit margins.

In contrast, if the supplier is weak, the company may be able to negotiate a lower price. Alternatively, the company can request higher quality input and more favorable credit terms. Companies can ask employees to be more productive in exchange for labor input. If they are unable to do so, the company may fire them and replace them with another employee.

Furthermore, aside from being dynamic, bargaining power is frequently beyond their control. As a result, in some industries, companies can only adapt without the ability to bargain with their suppliers.

Suppliers’ ability to maximize profits, like buyers’, is determined by their relative strength to the firm’s strength. Suppliers have strong bargaining power if and only if:

First, firms face little or no input substitution. As a result, businesses are forced to rely on deliveries from their current suppliers.

Second, the firm is not a significant customer for the supplier. Suppliers’ revenue and profits are not dependent on sales to the company or other industry participants; they only contribute a small amount. Suppliers sell to a wide range of industries.

Related Article: SHOULD I WAIT TO BUY A HOUSE? A Comprehensive Guide

Fourth, supplier products are critical inputs for the business. It is of higher quality than competing suppliers. Its supply has a significant impact on the production and quality of the company’s output. Of course, this increases bargaining power.

Fifth, supplier input is highly differentiated. As a result, switching costs are high. Companies find it difficult to switch suppliers for similar inputs due to the uniqueness of the inputs. Alternatively, they must incur significant costs when switching to alternative suppliers.

Bargaining Power of Suppliers In The Airline Industry

To make things clearer, here are numerous example of the bargaining power of suppliers in various industries:

There are numerous types of suppliers in the airline industry. This includes engineering services suppliers, aircraft providers, food and beverage providers, and so on. So here are a few things to think about:

However, when comparing aircraft, the bargaining power may differ slightly. This is because both Boeing and Airbus have significant brand equity, which allows them to bargain more effectively.

The fashion industry has rather unique suppliers because its success is dependent on two factors: materials and fashion designers.

Bargaining power for materials is relatively low because suppliers tend to be generic, with little differentiation. Furthermore, there are numerous suppliers from developing countries, reducing bargaining power even further.

The hotel industry, like the airline industry, involves large entities that make large purchases. This is especially true for hotel chains with thousands of locations worldwide, such as Hilton and Marriott. Supplies for the hotel industry are typically generic with little differentiation. Shower foam, razors, and laundry services are examples of generic supplies.

Furthermore, there are far more suppliers than hotels in the industry, reducing the bargaining power of suppliers even further.

The banking or financial services industry presents a unique scenario in which the buyers are also the suppliers. What exactly do I mean?

Banks’ primary business is money. Customers like you and me are not only customers but also money suppliers when we open a savings account with them. Then, in your Porter’s Five Forces analysis, you must discuss customers as both buyers and suppliers for banks.

So, what is the bargaining power of the bank industry’s suppliers?

Each of the suppliers, whether individuals or businesses, accounts for a very small portion of the bank’s total money supply. This implies that suppliers have little bargaining power. Your money is just as valuable as mine. This reduces suppliers’ bargaining power even further.

The story, however, does not end here. Other factors, such as switching costs, must be taken into consideration. Suppliers’ bargaining power has increased significantly because switching to another competitor is almost free. You can easily withdraw all of your money from one bank and deposit it in another.

As a result, when all factors are considered, including the unique case of the supplier also being the customer, suppliers in the banking industry have moderate or even high bargaining power.

What is an example of bargaining power?

Booking, TripAdvisor, and Agoda, for example, provide competitive prices to travelers. As a customer, you’re bound to choose the offer that provides you with a lower price, higher quality, and more amenities.

What makes the bargaining power of suppliers high?

Suppliers have strong bargaining power if the buyer does not account for a large portion of the supplier’s sales. When substitute products are unavailable in the market, supplier power is strong.

What is the bargaining power of suppliers in the food industry?

The ability to set higher prices for goods and services is referred to as bargaining power, and restaurants face bargaining situations when purchasing food, paper goods, maintenance services, restaurant equipment and furnishings, and sanitary supplies.

What is Porter's five forces with examples?

A framework for analyzing a company’s competitive environment is Porter’s Five Forces. A company’s profitability is influenced by the number and strength of its competitive rivals, potential new market entrants, suppliers, customers, and substitute products.

Poor man's Covered Call: All You Need To Know 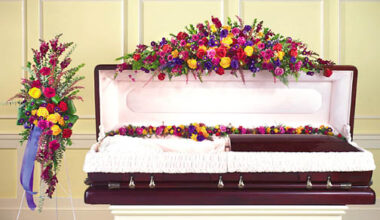 Read More
BBusiness
Being a funeral homeowner may be stressful, but the consolation is that you’ll be a helping hand to… 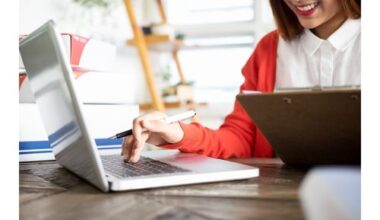 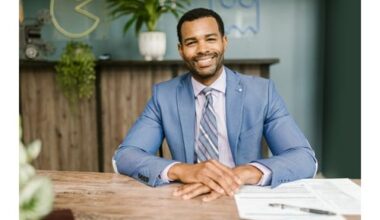 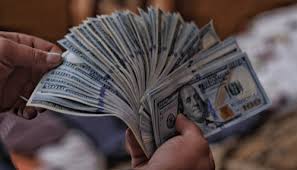 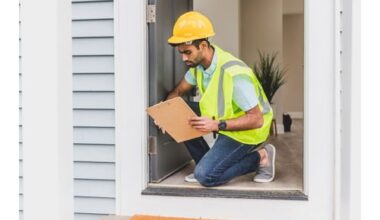