Home Hard Money vs Soft Money: What Is The Difference?
BBusiness

Hard Money vs Soft Money: What Is The Difference?

An Overview of Hard and Soft Money

As we mentioned earlier, there are several ways to define the terms “hard money” and “soft money.” The context determines how you define them.

Clients can also pay their brokers or financial service providers using hard and soft money. In this context, hard money refers to direct payments for services rendered (brokerage commissions), whereas soft money refers to payments for indirect items such as settling a costly error by providing free research. Soft money arrangements are common in the financial industry, but they are rarely disclosed to stakeholders and regulators.

A “soft money” contribution is cash given to a political party or political action committee with no limit on the amount that can be received. As with “hard money,” funds can originate from people and political action groups, but they can also come from any other source, such as businesses.

A “hard money” contribution is one that is made directly to a political candidate in cash. These contributions can only come from individuals or political action committees (PACs) and must adhere to the Federal Election Commission’s rigorous guidelines (FEC).

According to the Supreme Court’s reading of the law, soft money can only be used for “party-building operations,” such as pushing for the adoption of legislation and voter registration and not for advocating for a specific candidate in an election.

The Supreme Court decision Citizens United v. Federal Election Commission in 2010 said that soft money contributions can be unlimited since they are a type of free expression protected by the First Amendment, albeit this result has remained controversial.

Because the laws governing the two types of contributions differ, it is essential to thoroughly review these guidelines before making a contribution. The Federal Election Commission (FEC) website has more information on these rules.

Both hard money and soft money loans exist. But what is the distinction between the two? Is it like diving into a money pool vs diving into a mattress packed with money? Both may be profitable, but it is critical to recognize the underlying differences between them.money

What Is A Soft Money Loan?

A soft money loan is a more typical loan with a lower-than-market interest rate. This loan has longer payback terms and interest-free periods. An automobile loan is an example of a soft money loan. Some auto loans provide 0% APR for a set length of time (interest holiday) and payback terms ranging from two to six or seven years. A recognized lending institution is usually the source of a soft money loan. As previously stated, the word “soft money” is not commonly heard in the lending business; it is just a catch-all term for the many loans that follow this basic form.

What Is A Hard Money Loan?

A hard money loan, on the other hand, is a short-term bridge loan guaranteed by the value of the property rather than the borrower’s creditworthiness. Private investors typically fund these loans, which have stricter payback schedules and lending standards. Hard money loan terms are designed to be as short as possible, with payback due within 3-6 months, depending on the hard money lender.

Your credit score has no bearing on loan eligibility with a hard money loan. Hard money lenders fund based on the quality of the property rather than the borrower’s credit. As a result, you are more likely to acquire funding for a hard money loan, and you will receive it sooner. But first, let’s look at the advantages and disadvantages of each sort of investment loan.

Hard Money vs. Soft Money: What Do Lenders Think?

Both hard money lenders and soft money lenders are licensed lending institutions that make loans for the purchase and rehabilitation of real estate. Here are some similarities between the two types of loans:

Hard Money vs Soft Money: Which Is the Best Option for Me?

To determine whether you’d be better off with hard money or soft money financing, evaluate your creditworthiness as well as the type of property you’re financing. Consider the following elements to make the best decision for your specific scenario.

Some hard money lenders may want you to put down up to 40% of the after-repair value (i.e., 60 percent LTV). Soft money lenders normally ask for a minimum equity payment of 20% of the property’s LTC, however, some projects require as less as 10%. As a result, your ability to contribute equity to the real estate transaction may influence the type of loan you can acquire.

When it comes to hard money vs soft money, a hard money loan is ideal when you intend to reconstruct or restore an existing property fast and comprehensively in order to significantly raise its worth. This is because hard money lenders base the loan amount on the after-repair LTV. Furthermore, the project’s short-term nature meets the requirements of a hard-money loan.

A soft money loan is the greatest option if you want to make a long-term investment in real estate. This investment is typically made by purchasing a property, making minor renovations to it, and then leasing out the area. This would provide a long-term source of revenue. This scenario benefits from the reduced interest rates offered by soft money. As a result, you’ll pay less in the long run.

If your credit score is less than 640, you should almost certainly focus on securing a hard money loan. Because your creditworthiness is less of a problem with hard money. Hard money lenders protect themselves from borrowers who default on the loan by limiting the LTV to 60%. If a hard money loan default happens, the lender has the right to take the property and sell it as is. Alternatively, the lender can complete the rehab and then sell the property. If you have a strong or great credit score, on the other hand, a soft money loan will allow you to leverage your score with the loan committee.

Another factor to consider when deciding between hard money and soft money financing is your ability to reserve at least six months of payments. If you can do so, you can help overcome hard money lenders’ concerns about your ability to satisfy your responsibilities. Because, by definition, you have a low credit score. If your credit is merely fair, soft money lenders will welcome a six-month reserve.

#6. The Desire for Speed

It’s worth noting that you can get a hard money loan in as little as ten (10) days. A soft money loan, on the other hand, will take a month or more to secure and fund. In many cases, an investor has just a limited time to acquire a property. This is especially true in a fix-and-flip situation because many such properties are purchased at public auction following foreclosure. In an auction setting, it is critical to have quick funding or you may lose an otherwise successful bid. A soft money loan, on the other hand, may be a better option if your investment is not time-sensitive.

Financial investors and experts agree that hard money loans are the way to go when investing in real estate. Once you understand the distinction between hard and soft money loans, you should be aware that a hard money loan would best meet your needs as an investor.

What is an example of hard money?

An example of hard money is funding for academic research. Another one is donations to candidates for political office.

What is soft money in Economics?

In Economics, soft money refers to a currency that is expected to fluctuate depreciative relative to other currencies. 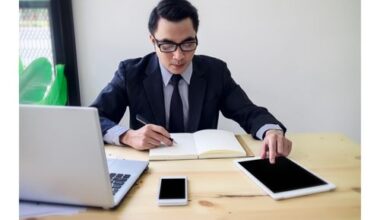 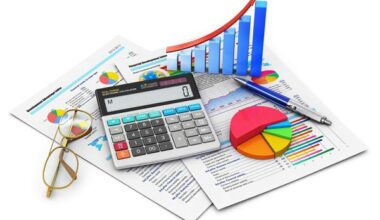 Read More
BBusiness
You’re undoubtedly aware that your three-digit FICO® credit score is important when applying for a mortgage. Lenders will… 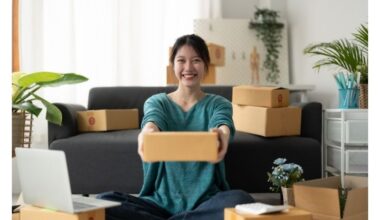 Read More
BBusiness
The bargaining power of suppliers is an important force in the Five Forces model. Raw materials are required… 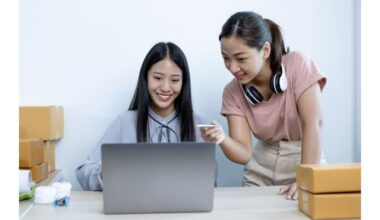 Read More
BBusiness
The process of selling your home can be exciting and stressful. Still, before you decide on a price… 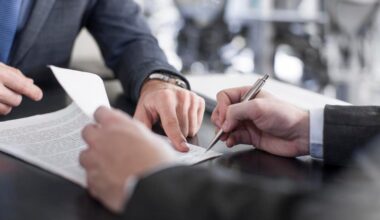 Read More
BBusiness
Many people think of sole proprietorships as small, one-person firms. The proprietor is hidden away in a little… 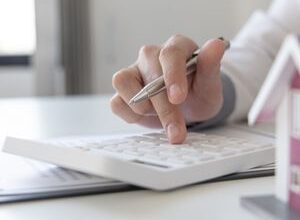 Read More
BBusiness
Options have the most trading orders of any publicly traded financial instrument in the world. One of the…