As a result, when looking for a used car, you may come across one with a rebuilt or salvaged title, which usually comes with a lower-than-average sticker price. While you might be able to get a good deal on a salvage or rebuilt title car, keep in mind that you’re getting a car that has been repaired after being declared a total loss. While these vehicles may be a good fit for the right buyer, it is important to understand all aspects of these vehicles before making a purchase decision.

What is the Distinction Between a Salvage Title and a Rebuilt Title?

Here’s a closer look at both titles to give you a better idea of what they mean:

What Exactly is a Salvage Title?

When the vehicle’s repair costs exceed its market value, it is considered totaled and given a salvage title. This usually occurs when an insurance company declares the vehicle unrepairable. A salvage title is usually caused by an accident, bad weather (especially flood damage), or theft. Cars with salvage titles may not be safe to drive because they have a lot of damage.

What Exactly is a Rebuilt Title?

When a vehicle with a salvage title is repaired, it can be given a rebuilt title. This informs the buyer of the vehicle’s previous history. For a rebuilt title in some states, the car must pass a series of tests to make sure it is safe to drive. In other states, it may not be necessary to tell people who want to buy a car about its past.

How Does Rebuilt Title Insurance Work?

Many insurance companies will not provide coverage for a vehicle with a rebuilt history, especially when it comes to physical damage coverage. Because of this, it can be hard to get insurance for a car with a rebuilt title. Any rebuilt or restored salvage vehicle will be tainted by the fact that it was once totaled, and even a car that looks good on the outside may have problems with the computer and safety devices.

“Insurance carriers frequently view salvage vehicles as unfavorable because they are unable to assign the correct risk to the vehicle, Josh Damico told The Balance via email. Damico is the vice president of insurance operations at Jerry, an app that helps people compare car insurance policies. Because the value of the vehicle can fluctuate, it is not a risk that most carriers are willing to take, Damico explained.

Even Kelley Blue Book (KBB) agrees that a rebuilt title usually lowers the value of a car by 20% to 40% over time. But KBB recommends that people get a salvaged car appraised privately to find out what its real value is.

What Does Rebuilt Title Insurance Cover?

According to Damico, a driver with a rebuilt title could obtain liability insurance from certain carriers, but “most carriers would not be able to add comprehensive and collision.” He added that due to the vehicle’s decreased value, this coverage may not be required.

“What is and isn’t covered depends on the carrier in the end, and some will need to inspect the vehicle to see that it has been fixed before giving full coverage,” Damico said.

Obtaining insurance for a salvage vehicle is similar in most states. You won’t be able to get car insurance until you’ve cleaned up the rebuilt title with repairs, inspections, and fee payments.

This may include submitting the vehicle to a salvage inspection as well as providing proof of ownership, an insurance adjuster’s report on needed repairs, and proof of completion of those repairs to your state’s department of motor vehicles. The car is now “rebuilt,” “restored,” or “operable,” which means it can be driven and, in theory, insured.

In New York, for example, a salvage vehicle can’t be driven legally or insured until it passes an inspection. If the vehicle is deemed safe, the state’s Department of Motor Vehicles (DMV) will issue a new “Rebuilt Salvage: NY” title. Once you have the title, you can start looking for insurance. Going through these steps and passing inspection, however, does not guarantee that you will be able to find insurance coverage.

Can I Insure a Rebuilt Title?

The cost of rebuilt title insurance varies by car and insurer, but it is more expensive than a standard auto insurance policy, with some insurance companies adding a surcharge of up to 20%.

Is It More Expensive to Insure a Rebuilt Title Car?

Is a Rebuilt Title Bad for Insurance?

In a nutshell, yes. A rebuilt title signals to insurers that your vehicle is riskier to insure and is more likely to have problems that could lead to a claim. As previously stated, many insurance companies simply do not insure rebuilt title vehicles.

USAA is one of the best insurance companies for a rebuilt title for current and former members of the United States military, with a 3.3/5 rating from WalletHub and high ratings from organizations such as the Better Business Bureau (BBB) and J.D.

Furthermore, USAA stands for United Services Automobile Association, and the company offers many types of insurance, such as auto, home, life, and rebuilt title car insurance. It also offers banking, investment, and retirement services. USAA is also well-known for its low rates and generous discounts. But active-duty military members, veterans who are no longer in the military, and their spouses and children cannot get insurance or other services from USAA.

Yes, USAA does cover previously salvage-titled vehicles. USAA provides full coverage insurance if the vehicle is rebuilt and inspected after being salvaged. Any reputable insurance company will not cover a car with a salvage title because it is illegal to drive such a car.

When an insurance company says a car is a total loss, which means it can’t be fixed or the cost of fixing it is more than the car’s value, a salvage title is issued. If the car is fixed and deemed safe after an inspection, the salvage title will be changed to a rebuilt title. Following that, you can insure the vehicle with USAA.

How to Obtain Salvage or Rebuilt Title Insurance

Don’t forget that you can’t insure a car with a salvage title, but you can insure a car with a rebuilt title. If the damage is severe, your insurance company may declare your vehicle unrepairable, in which case you will only be able to use it for parts.

A certified mechanic must do a second inspection on a car that has been fixed up before it can be insured. This measure ensures that any significant unresolved restoration issues are identified early. Before letting you drive your car on the road, most insurance companies will also want a second opinion.

#3. Determine the coverage options that are available to you.

When buying insurance for a car with a rebuilt title, you may have less choice. Some carriers flatly refuse to cover these vehicles, so it’s important to understand which car insurance companies cover salvage or rebuilt titles. Some insurance companies are hesitant to give full coverage to cars with rebuilt titles because it can be hard to tell if the damage was caused by a recent event or if it was there before. Certain providers also charge more, resulting in a 20% higher premium.

Compare quotes from at least three auto insurance companies to find the best policy for you. This step is especially important if you want to insure a car with a rebuilt title because your choices may be limited.

Although these car insurance companies will insure salvage or rebuilt title vehicles, you must meet their specific eligibility requirements to purchase coverage. There are also policy limitations for these types of coverage, so comparing quotes can help you find the policy that best meets your needs.

Does a salvage title affect insurance?

Insuring a salvage title car that has been repaired is frequently more difficult than insuring a clean title vehicle. Some insurance companies will not issue policies for rebuilt title vehicles, and others may only offer liability insurance rather than full coverage.

Can you put full coverage insurance on a rebuilt title?

Maybe. It depends on the company and, in some cases, the kind of damage the car had before it was fixed. Discover which types of insurance are included in full coverage.

Does it cost more to insure a rebuilt title car?

Because of the vehicle’s history, a rebuilt vehicle may cost more to insure. Because a remodeled car might still have problems that weren’t fixed during the restoration process, insurance companies might think it’s more likely to get into an accident and charge a higher rate.

Is it more expensive to insure a rebuilt title car?

Yes, insurance rates tend to be higher for cars with rebuilt titles than for cars with clean titles. Insurance companies frequently assume that people who own rebuilt salvage title cars are more likely to file claims, which can result in up to a 20% increase in premiums. 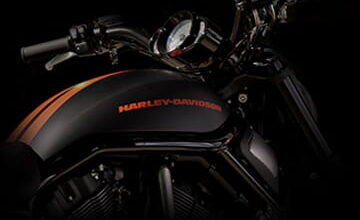 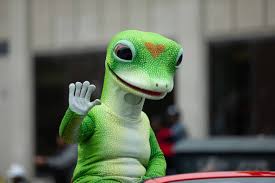 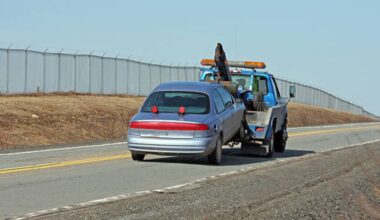 Read More
CCar Insurance
The prospect of having your automobile towed is never pleasant, coupled with the huge amount of money to… 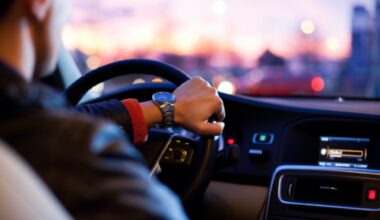 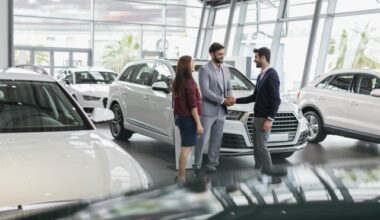 Read More
CCar Insurance
In most states, like Texas, Florida, and California, you’ll need to provide proof of insurance to register your… 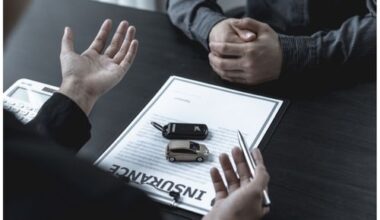 Read More
CCar Insurance
Turning 18 is a significant milestone, and drivers may need to start thinking about their auto coverage and…